After R.A.D. Experience had its TGIDF on June 25, 2010 at the Balcony of WSIR, the staff camped out at the tracks for Cold Summer Nights 1 at Willow Springs Speedway together with Beyond Willow Speedway. I personally woke up early around 4:30ish and saw the moon setting and the sun about rising. Got my camera and start shooting of this rare moment for me cause I usually wake up late. 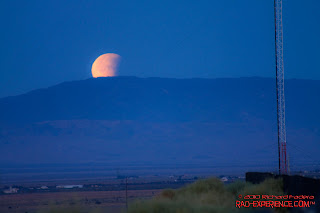 As we were doing our morning runs at Willows Springs Speedway,  a Ferrari F430 Spider showed up. 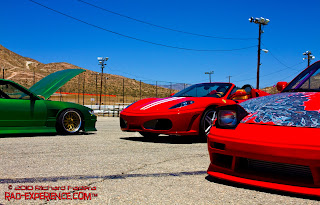 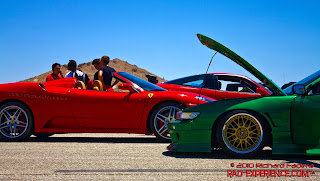 The driver, Ron, asked Ryan if he can show him drifting. 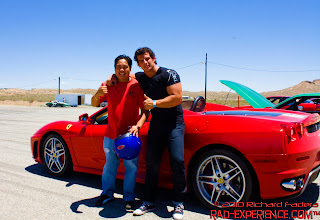 Ryan and Ron went in the track and Ryan showed him the basics of drifting. After that, Ron was pumped up and want some more but we were running out of tires and he had no choice but to test his own ride. Pushed the start button and there goes the roar of the Ferrari engine. 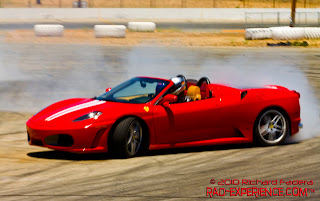 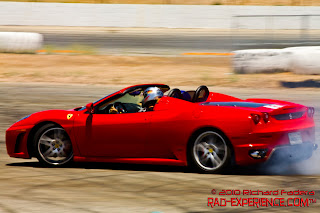 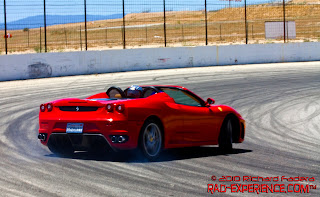 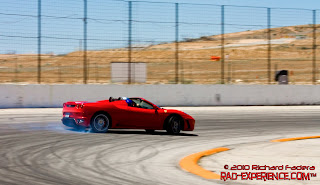 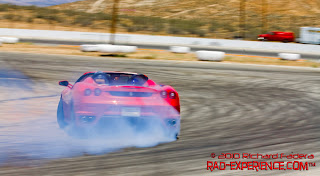 Ryan went in with him and the Ferrari was just amazing. After doing some laps, Ryan had a a chance with the F430 Spider. Like drift cars, the Ferrari popped a tire and gave the side panels some tires marks... Now that Ferrari is officially a drift car! LOL! 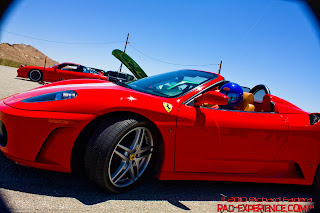 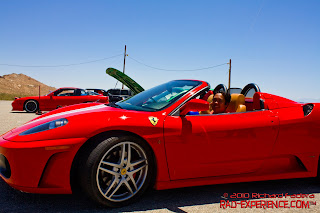 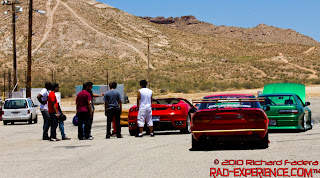