We were invited by Mike Ryan, 9-time Pike's Peak Champion, in El Toro Airport in Irvine on February 28 and March 1, 2011 to drift for his promotional video.

We got there 11:00AM, unloaded stuff and had lunch. After a good meal, Ryan started his S13 and had his warm up runs. The place is so huge that you can initiate in 4th gear or even 5th! No poles or walls to worry! 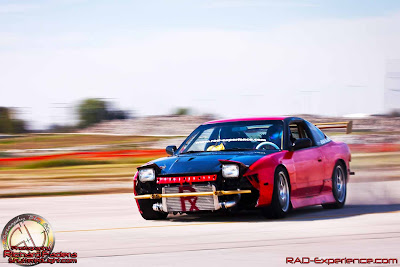 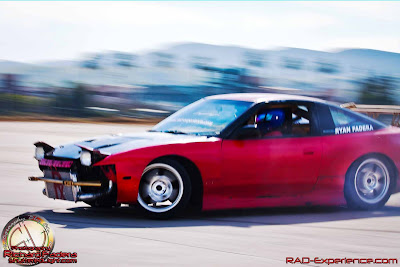 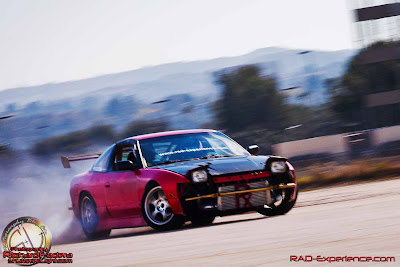 I also had a chance to drift the strip but unfortunately I can not post the video due to censorship... (Blame Joshua, he is the commentator of the video! Lol!) We let Joshua do some donuts and figure 8s but as soon as he turned the car, the tire popped. This is the only downside of El Toro, it is not tire friendly! 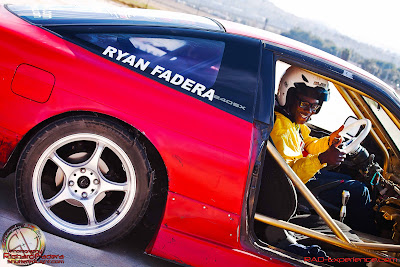 After changing to new pair of tires, we were called to film. 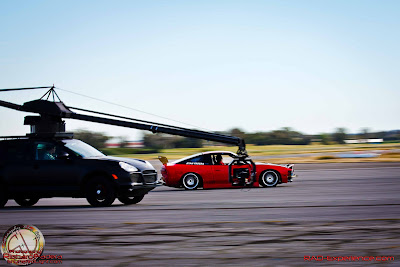 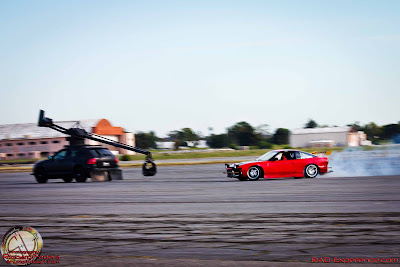 The camera crew that were filming the video is the same crew that filmed Top Gear. 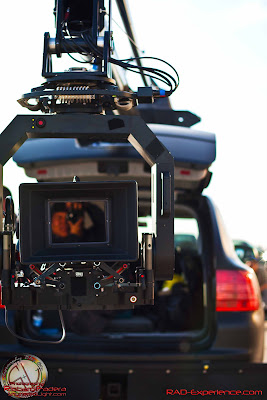 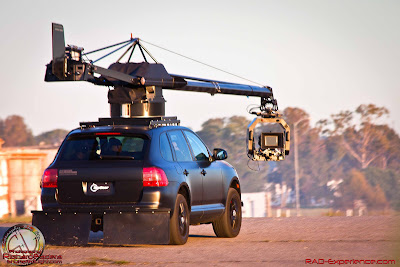 Unfortunately, the Big Rig had some mechanical issues on the first day that halted the filming and decided to call us back for another day of shooting. 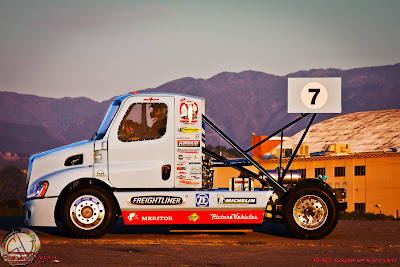 The next day, the truck is up and running! Ready to tear some Michelins! The camera crew have no fear as they were filming side by side with the truck and they were doing three wheels too while shooting! 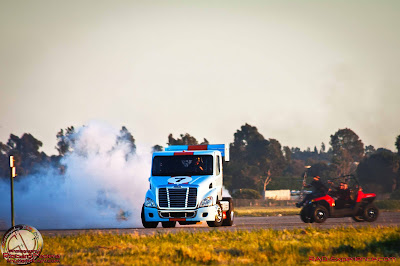 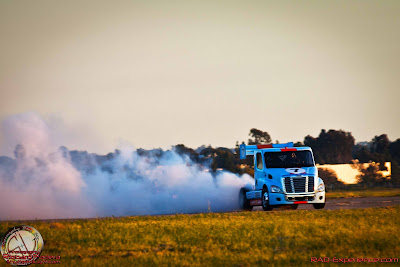 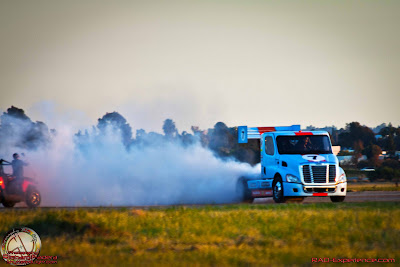 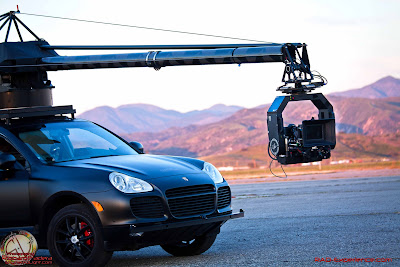 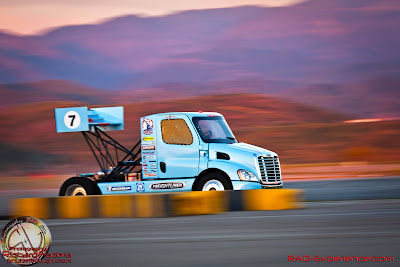 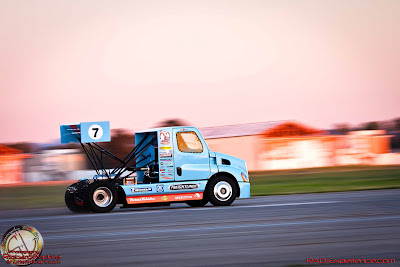 The beast under the hood! 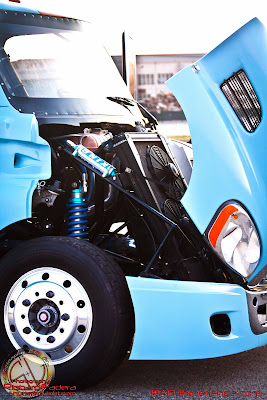 And here is Mr. Michelin at the end of the day! 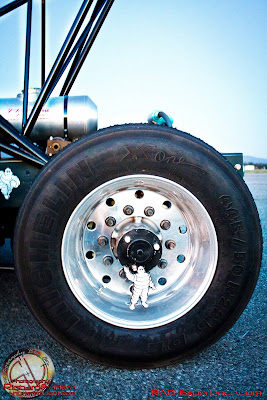