Ryan Fadera and the RAD Experience staff went to Willow Springs International Raceway in Rosamond Calif. on March 11, 2012 to drift for the promotional video of Kumho Tires. 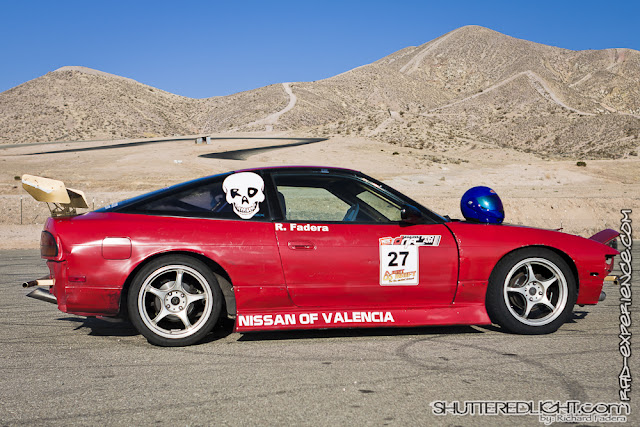 Ryan checking the tire pressure before entering the track. 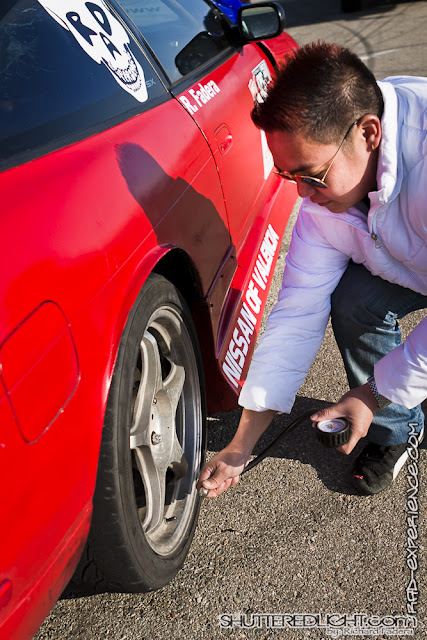 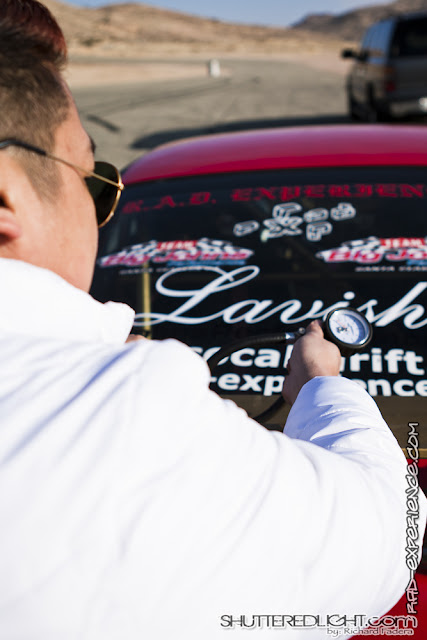 Everything is ready and we got the go signal from the production. 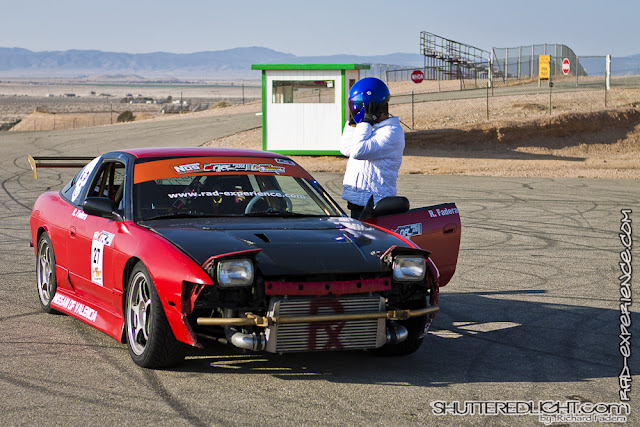 Ryan did several laps drifting Horse Thief Mile for the video staff to have different angles and point of views. 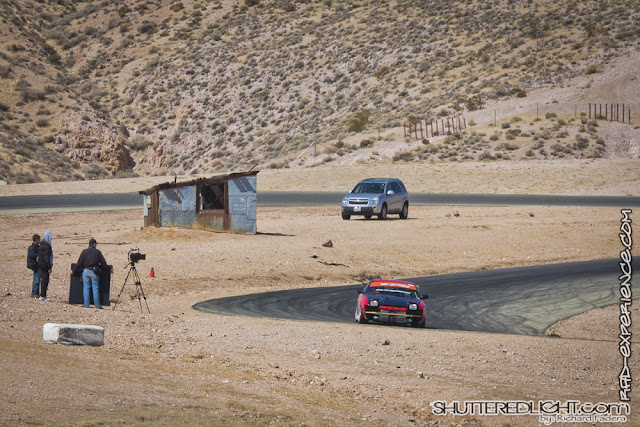 And did some donuts around the audio guy to get the engine roaring and tires screeching recorded. 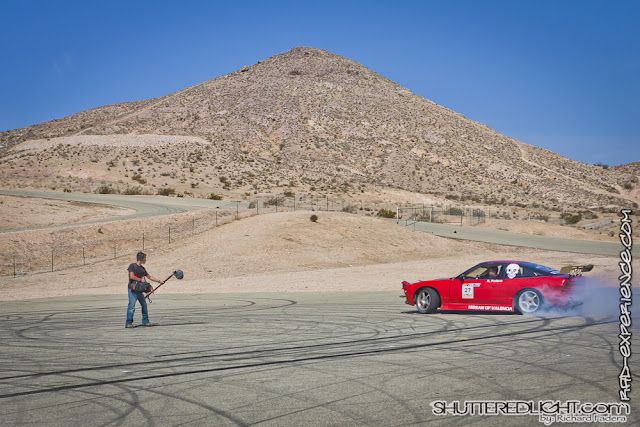 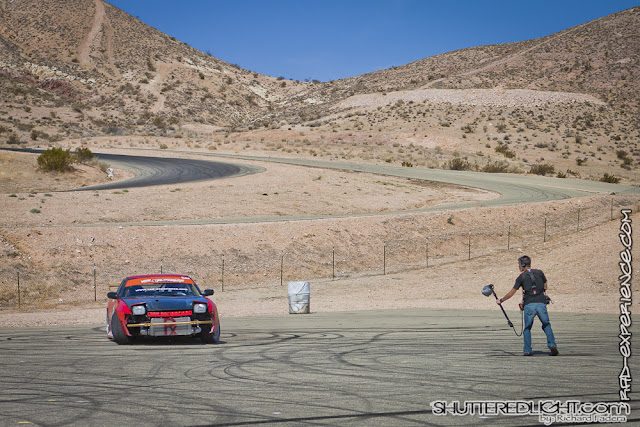 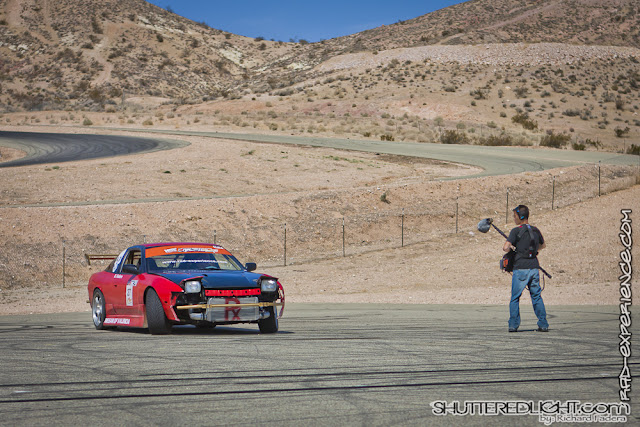 After doing several laps at the Horse Thief Mile, we need to replace new tires to run the Balcony. 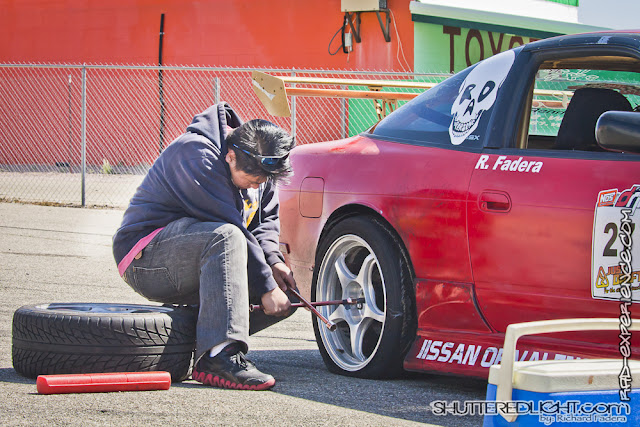 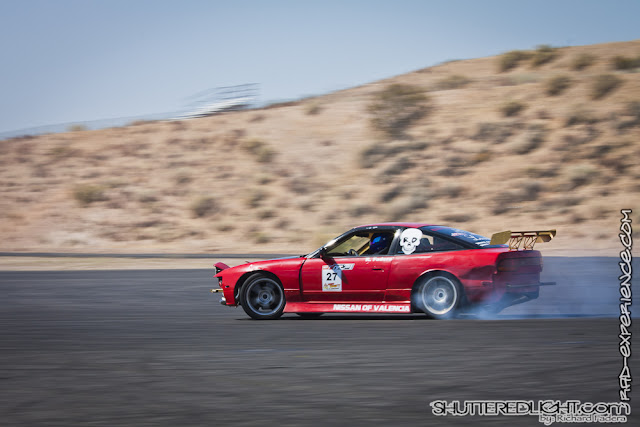 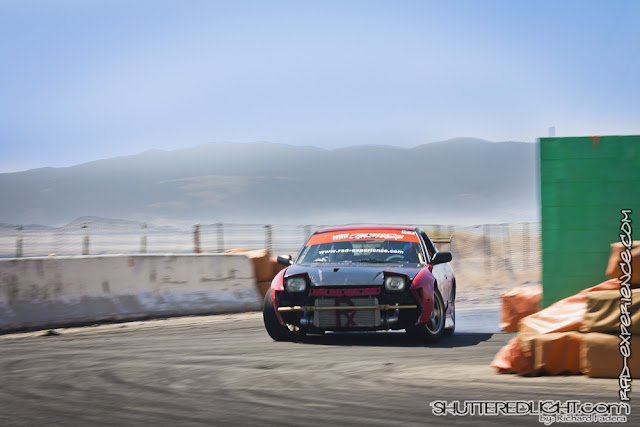 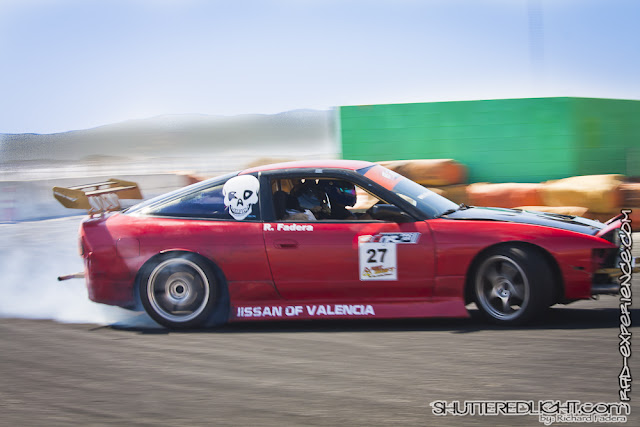 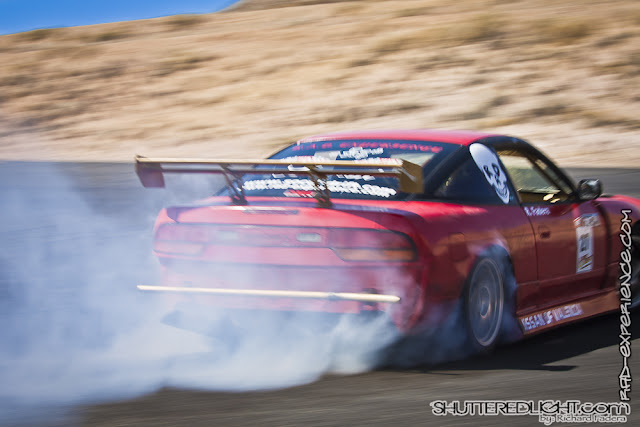 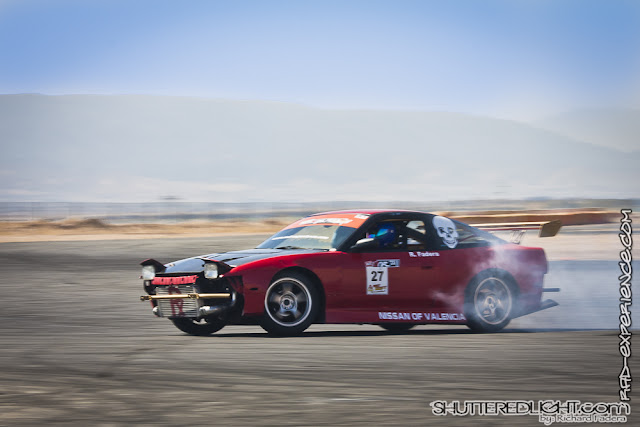 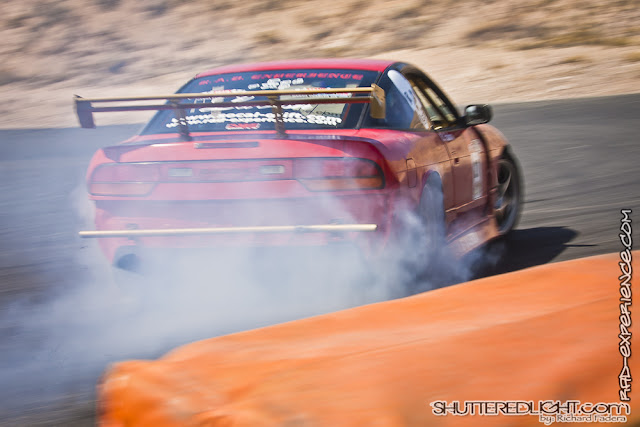 There are actually more pictures from the shoot but we can not post it until the official video is released to the public. This post will be updated as soon as we get the go signal from Kumho Tires. You need watch out for the video since there are some cool ideas that were thrown in the promo video.

Posted by Unknown @ 11:47 PM
Posted under: Sponsors, The Drivers