Tunder on the Lot Drifting Demo

R.A.D. Experience was invited to do a drifting demo for the 16th Annual Thunder on the Lot at the AV Fairgrounds Lancaster CA on June 13, 2010. 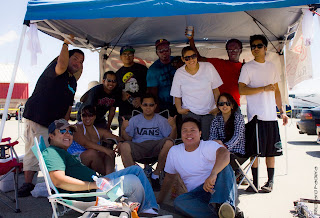 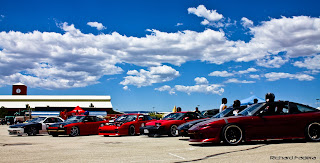 We did not expect that media will be there to cover the event. Todd McCarty took pictures while the Time Warner Cable news crew took a footage of the demo and was aired on June 14, 2010. 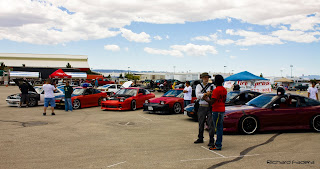 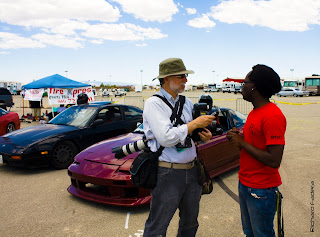 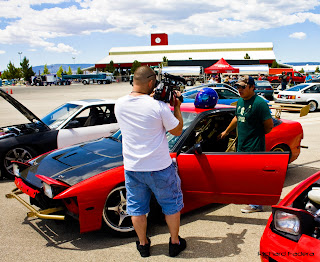 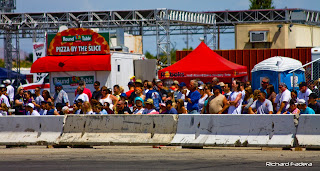 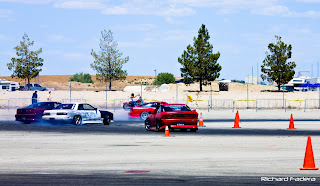 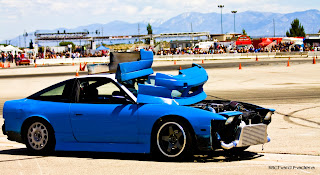 Special thanks to Mikki Frial, Thunder on the drifting organizer, and Jason Sieroty, events manger, for organizing the event. Ron Emard, Antelope Valley Fairgrounds president and promoter, for providing a rad location. All the drivers that drove and put out an awesome show. And most of all the spectators whom without them its just another drift event. 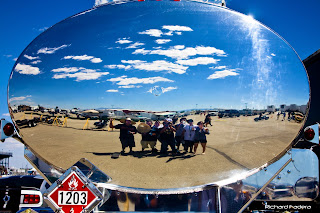 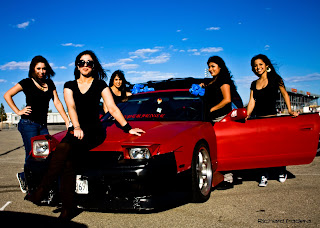