Gymkhana Grid with Ken Block was held August 7 and 8, 2010 at Hollywood Park. R.A.D. Experience is fortunate to be invited and came with the Infinit Wheels crew to have some Gymkhana action. 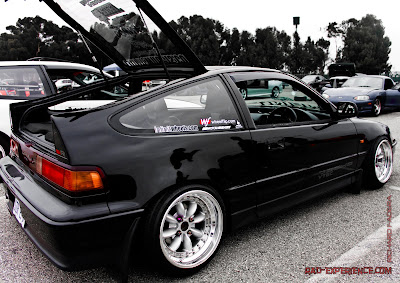 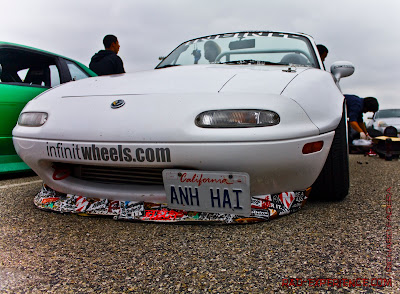 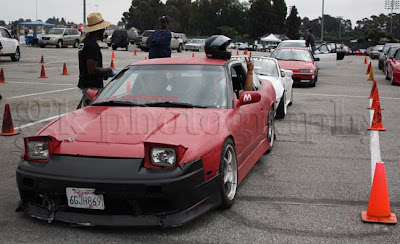 The event had a pretty good turn out having different car makes and models. To name a few, there were Miata's, Lotus',  BMW's, Subarus, Evo's, 240's, Corolla's and even some Honda's and muscle cars too to step on their gas and yank up their e-brakes. 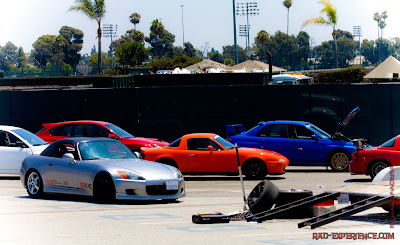 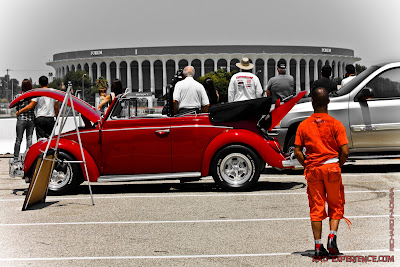 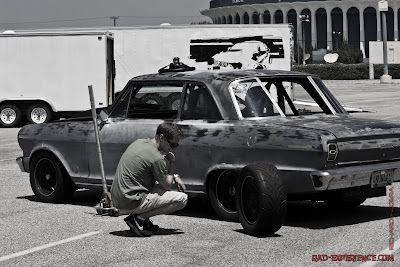 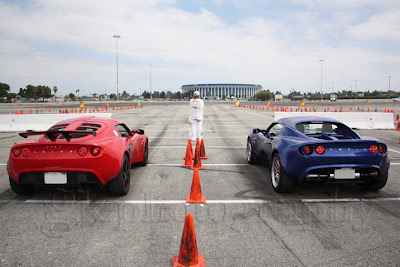 There were professional drivers too that showed up and did some Gymkhana action - Joon Maeng, Alex Pfeiffer driving his 4AGE-powered Locust, and Mike Essa in his V10 BMW with the new silver livery. 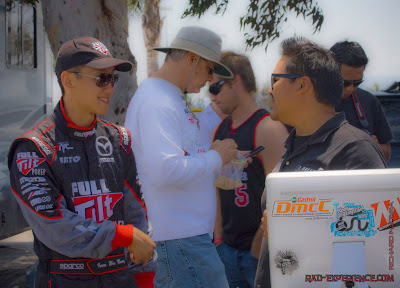 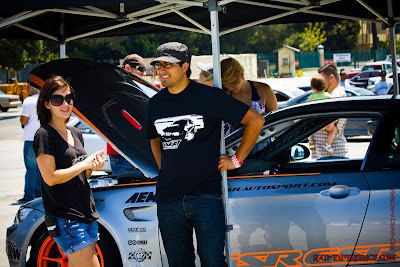 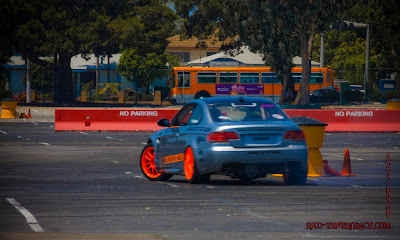 During lunch break, Ken Block decided to check out and get the Monster Ford Fiesta out to the track and give the fans and spectators some Gymkhana smoke! 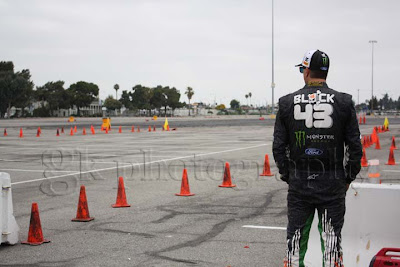 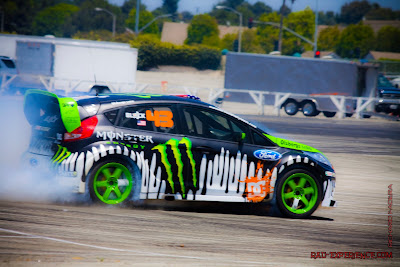 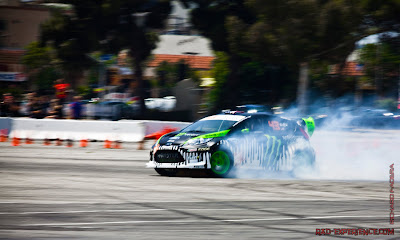 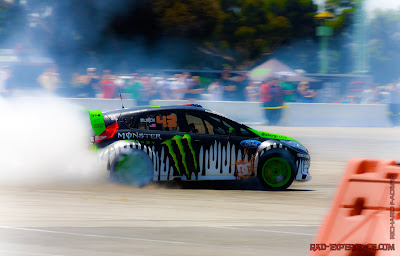 After his run, he went around the pit to greet the fans and he even signed on the hood of one of our drivers. 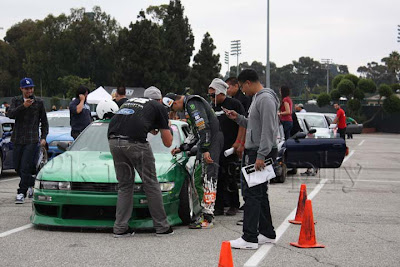 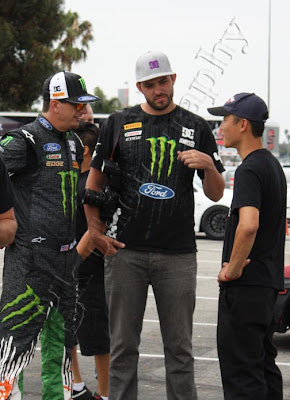 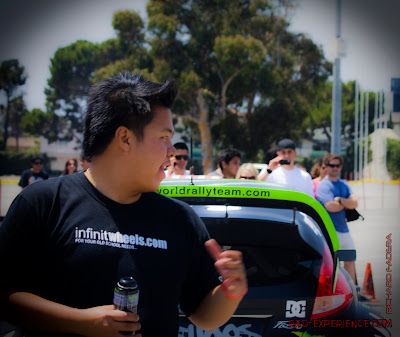 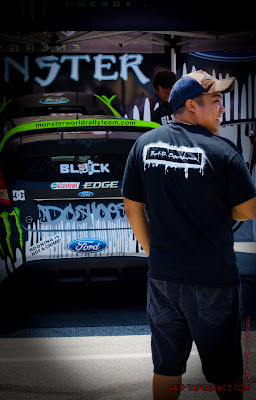 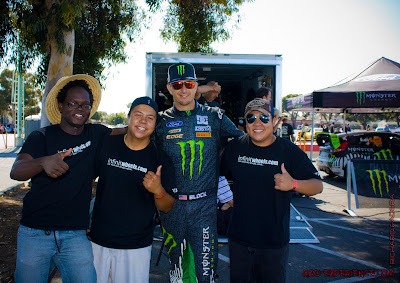 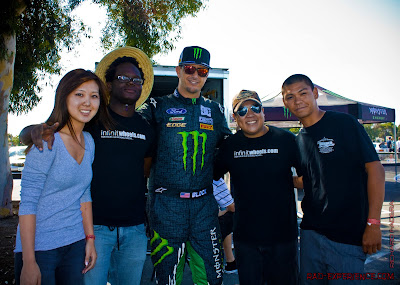